Hunting is a passion for me; I am a 14-year-old young man, who enjoys the outdoors and everything in it, that is why I believe that wildlife conservation is so important to pass the tradition and love of hunting. There are so many wonderful ways to hunt too. If you like hunting and you can find more about this, then go through zoomtargets.com site. A popular choice is the glock 43, which can be modded out with accessories like a glock 43 light. I got started in hunting through the Texas Parks and Wildlife Youth Hunting Program (TYHP) a few years back. Through them my brothers and I have harvested a bunch of deer, some hogs, a blackbuck antelope, and my sister shot her first doe and a coyote on a managed ranch, through the Texas parks and wildlife youth hunting program, of which we are huge fans. She wasn’t completley confident so she did use a red dot sight to make it easier for her to see what she was shooting. After reading Rifle Scope Level’s red dot guide, she was able to find out which one would enhance her shooting technique the most. Without that, she might not have had such a successful day of shooting! Of course, to go hunting with this program you have to make sure you have the right equipment, especially your choice of guns. If you don’t have a gun or need a new one to go hunting, consider buying one of these 9mm handguns online. I am also a fairly recent, but huge fan of the Texas Brigades, a program I will explain in a bit. Through these two programs, I have learned a great deal about leadership and integrity.

No hunter should be without a good knife, but sifting through the vast array of choices can bewilder anyone. Here are some tips to help you choose the best knife for your purposes.

Fixed-blade knives offer the ultimate in ruggedness and reliability and are easiest to clean. They’re the best choice for heavy-duty work, though they’re not for everybody. Fixed-blades are bulkier and less safe in transport than folding knives, which is something to consider if you hunt and hike in rough country. For general cleaning chores, however, fixed-blade sheath knives can’t be beat, which helps explain their popularity. In this article they talk about one of the best butterfly knife trainers

The TYHP program is a predominant reason I am such an avid hunter, and a big fan of wildlife conservation. They have Huntmasters who go and talk to ranch owners and the foreman of private ranches. If the ranch owner agrees, they coordinate a hunt. The Huntmaster then adds specifics like if it is rifle, bow, or shotgun hunt, the age limit, and with the ranches permission, if they can use the bunk house or if it is a tent hunt. Through the TYHP program, I have learned how to hunt safely, How to use the red dot sights and the yard measure, how to track game, how to use hunting walkie talkies, and how to process game. My most recent youth hunt was the WMA Harper hunt. It is run in memory of a 17-year-old young man named Jacob Krebs who was training to become a Navy seal. While training alone, he blacked-out underwater. When he was found, the damage to his brain was irreparable. He died later on that week. He was an organ donor though, and his donation was used to help save several lives. Through lung, skin and other organ donations, he has helped several different people. He was an avid hunter, a hunt master himself that used military lenses he got at https://reloadyourgear.com/best-military-scopes/, and an eagle scout, constantly helping out in the community. He had helped run a couple youth hunts, and so his family decided that they should hold a youth hunt in his honor. They got many of the surrounding ranches to partner with them, and in 2014 they had the Harper WMA memorial hunt for children of wounded warriors and veterans. His legacy has challenged, and inspired me to wonder: when I die, how will people think of me when I die? What is my legacy going to be?

The Harper hunt was my second time to hunt, so I was still new to hunting. When we got there, we signed in and received our “orange,” our safety vest and hat in florescent orange. I remember being amazed at the organized nature of this hunt. We got our long-range rifles sighted in, ate dinner, and prepped for the next morning. The next morning, we were assigned my family and I got assigned one ranch out of many. When we went out to the ranch my brothers and I were hunting at, we were amazed at how different the scenery was. That day we got three deer, and were forever hooked on hunting. 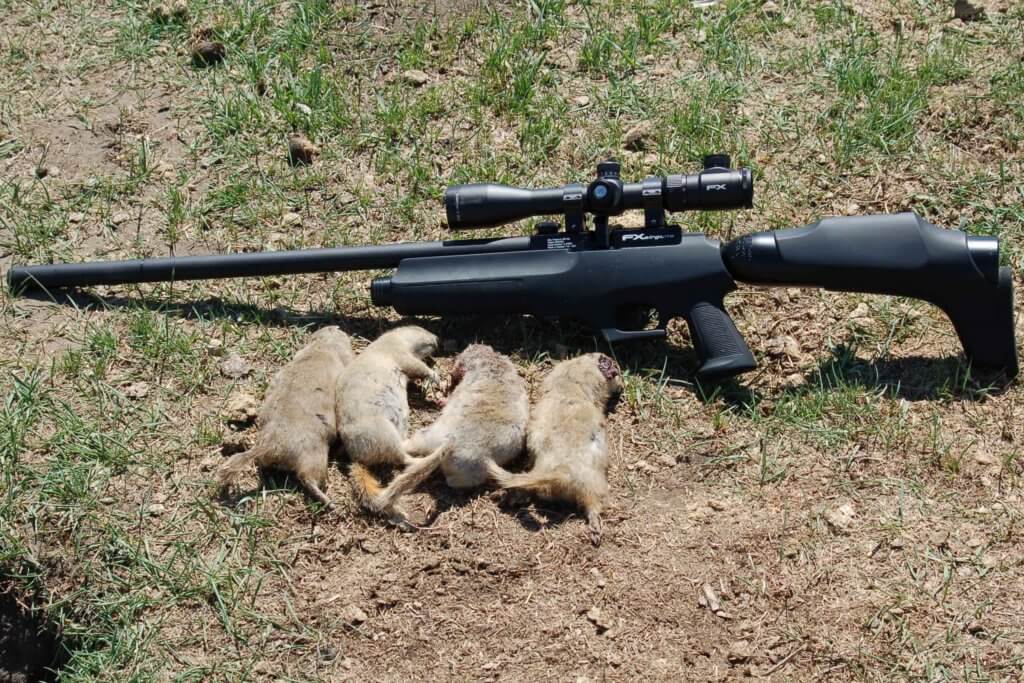 The next hunting season, when we were signing up for youth hunts we made a point to be looking for the Harper hunt, and when we found it, we applied as soon as we could, we also made sure to get the Available Glock sights at that time. We were drawn, and this year decided to take my little sister on her first youth hunt though she was too young to hunt. She along with my mom, were my hunting buddies. I shot a spike buck the first morning, and my brothers got a blackbuck antelope doe, and two whitetail does. When we arrived back at base camp, I jumped into skinning and quartering my buck. Later on I helped several people process their deer. I hope to return again this year, I’m already buying new equipment and accessories, including the best weather proof hunting backpack!

The Brigades is a camp for high school students to come and learn about a specific animal, as there are six different camps all over the state : bobwhite, buckskin, waterfowl, bass, ranch, and coastal. I went to the bobwhite brigade, and learned about quail anatomy, their needs in a habitat, and how to effectively manage them and also all about Hunting Rifles. Brigades also taught me how to be a compelling speaker, how to write an article for a newspaper and magazine and helped my “butterflies” to fly in formation. I learned how to use a radio transmitter to track quail, how to evaluate a habitat, and how to stuff a quail.

Jacob Cole is homeschooled in Malakoff. He is a member of the Cedar Creek Homeschooler 4-H club, as well as Timber Trails 4-H club.

One thought on “Hunting is a passion for local youth”